The use of heroin has been increasing in recent years among men and women, most age groups, and all income levels. Some of the greatest increases have occurred in demographic groups with historically low rates of heroin use: women, the privately insured, and people with higher incomes.1 In 2016, nearly 948,000 people in the United States (12-years old or older) reported using heroin in the past year, which is an estimated rate of 0.4 per 100 persons.  And in 2015, 81,326 emergency department visits occurred for unintentional, heroin-related poisonings in America, which is an estimated rate of almost 26 per 100,000 people.2

Past misuse of prescription opioids is the strongest risk factor for starting heroin use, especially among people who became dependent upon or abused prescription opioids in the past year. This indicates that widespread opioid exposure and increasing rates of opioid addiction have played a major role in the growth of heroin use.

GET THE INFORMATION FROM THE CDC

Previous Story
Hope for those facing addiction.
Next Story
Addiction is swift. 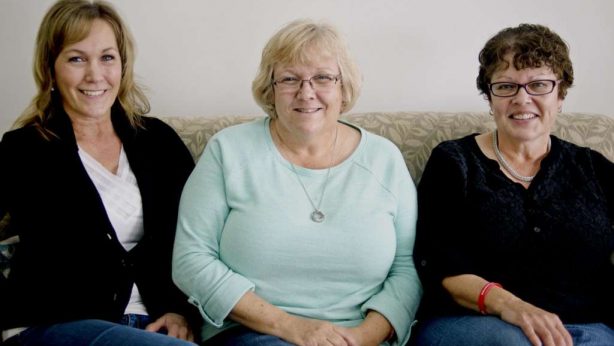 Hope for those facing addiction.

For a Brighter Tomorrow brings hope, help to people facing... 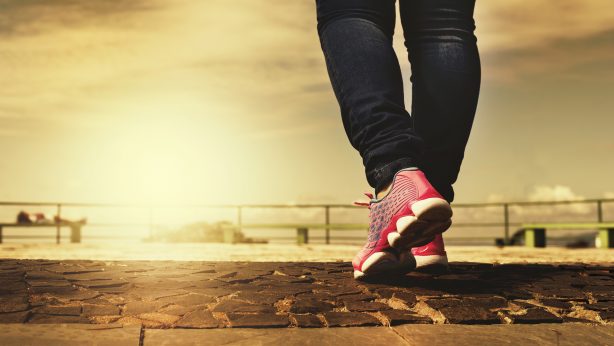 Walk for Addiction makes a statement.

Over the weekend, on a mild Saturday morning, about 75...

SearchPostsLogin
Addiction is swift.
Heroin Overdose Data
Hope for those facing addiction.
$13,400 gift from The Big Give
Walk for Addiction makes a statement.
Opioid crisis: Stigma, roadblocks to treatment